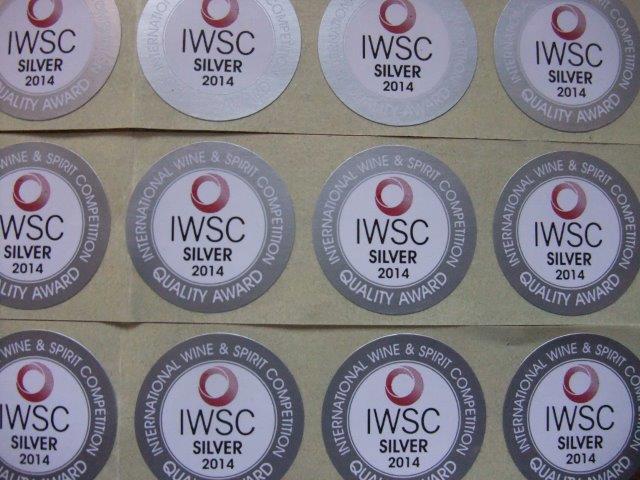 Further recognition of the tremendous quality and value for money of the champagnes from de Barfontarc was seen recently when awards were announced at the London Wine Fair in early June.

Both the Champagne de Barfontarc Brut Tradition and the Vintage 2007 Cuveé Sainte Germaine were awarded silver medals in the prestigious International Wine and Spirit Competition (IWSC). This is no mean achievement since many of the champagnes tasted during the competition were deemed to be un-inspiring and lack-lustre.

Champagne de Barfontarc thus goes from strength to strength, and is shown to have a style and quality which is very much in tune with the British market.